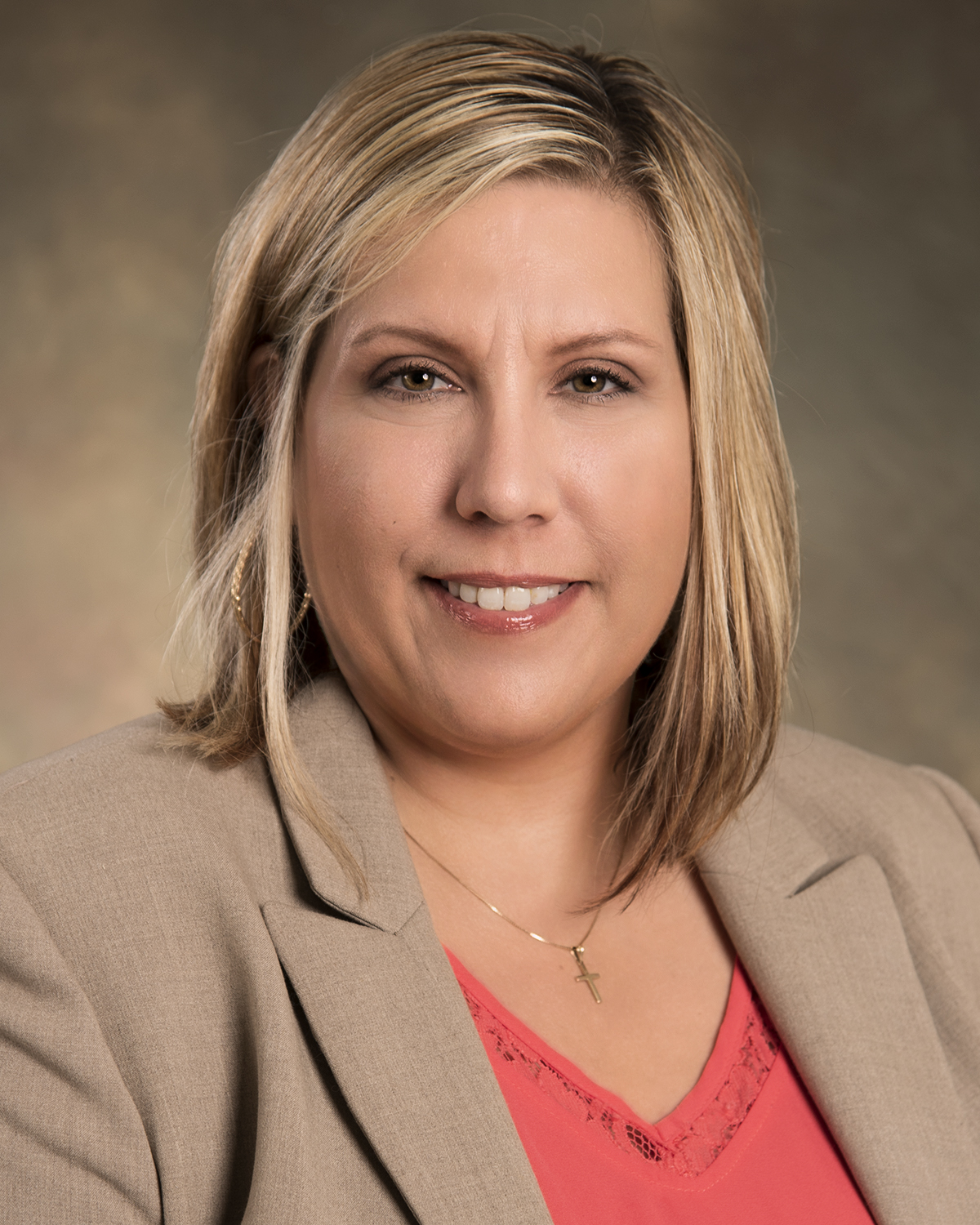 Jill Schlievert joined Legacy Health Services in October of 2017. She holds a Bachelor of Science in Healthcare Administration from the University of Toledo. She began her career in the healthcare industry as an STNA and has 27 years of experience. Jill states, “I see my position at Orchard Villa as an opportunity to serve others.” 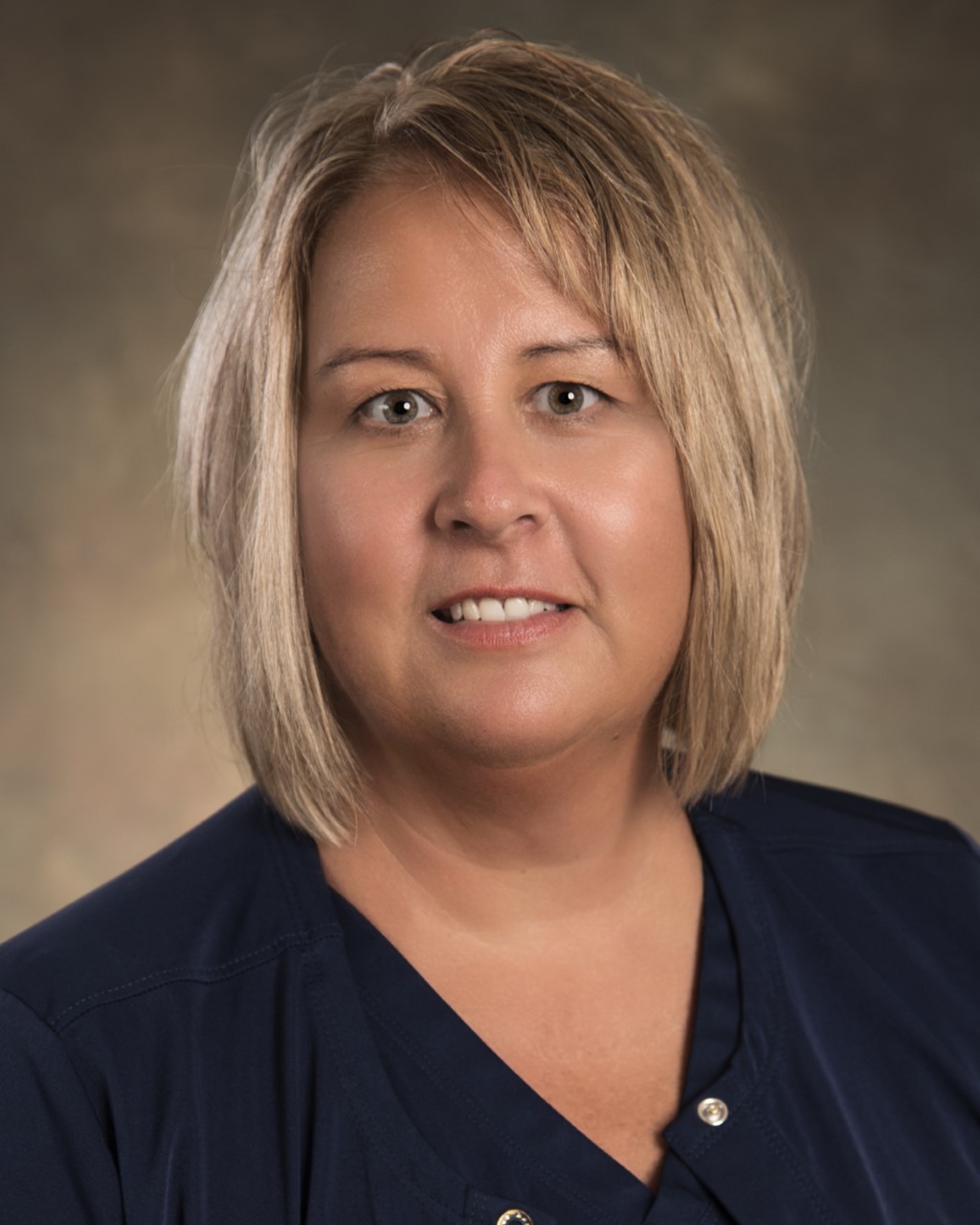 Tammy Cox began her career as a Nursing Assistant while attending nursing school. After graduating, she became an RN as she found her passion for skilled nursing. Tammy worked as a Skilled Charge Nurse before moving into a management position as a Shift Supervisor. She took her first Director of Nursing position that allowed her to lead a team that mentored her throughout her professional career. Tammy was a regional nurse for 11 years and ultimately returned to her Director of Nursing role in 2013. When asked about the three words that she holds close to her in every leadership role, she stated, “Attendance, communication, and teamwork.” 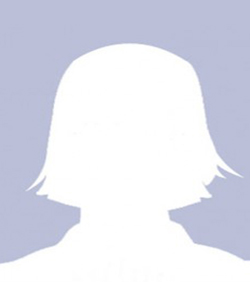