Legacy Health Services’ rich history began over fifty years ago. Alex and Esther Daskal, concentration camp survivors, immigrated to the United States after World War II. Mr. Daskal wanted to start his own business, so he saved his money and purchased a small long-term care facility on Chester Avenue in Cleveland. Mr. & Mrs. Daskal worked
tirelessly to make the facility successful, including regularly working in dietary, laundry and housekeeping. In the 1960s, Mr. Daskal partnered with several family members to purchase what is today known as Broadview Multi-Care Center. Over the next decade, the small company began to expand by adding two more facilities, one of which is now Pleasantview Care Center.

Bruce Daskal, Mr. And Mrs. Daskal’s son, joined the family business after earning his master’s degree in 1974. His vision was to grow the company beyond the Parma area, so Franklin Plaza was acquired in the 1970s. In the 1980s, Pleasant Lake Villa was the first facility built by Legacy Health Services from the ground up. The expansion continued over the next couple decades with the addition of Cedarwood Plaza and Hillside Plaza in 1995. Legacy went on to build and open Orchard Villa in 1996, and Parkside Villa in 2001 as well as expand and renovate several facilities within the company. Wickliffe Country Place was added to the company in 2007. In an effort to continue to meet the growing needs of the community, affiliate companies providing hospice and nurse practitioner services were also created. Most recently, Mapleview Country Villa was built in Chardon, Ohio and opened in 2015.

Legacy Health Services is still owned and operated by the same founding family, with the third generation now involved in the management team. We have grown to employ over 2,500 individuals, manage over 1700 nursing home beds and 150 assisted living beds. Our Family Caring for Yours is as true today as it was when Mr. Daskal started his first facility over fifty years ago. The number of lives touched by Legacy Health Services continues to grow exponentially as we continue to provide the highest quality of life to those entrusted to our care. 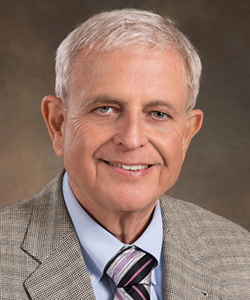 After earning a BA in history from Case Western Reserve University in 1970 and an MA in education from the University of Pennsylvania in 1974, Bruce Daskal joined his father at Legacy Health Services. Bruce has 35 years of post-acute experience as an operator, manager, and developer. Today, Legacy Health Services and its affiliates operate nearly 1700 beds with over 2500 employees as part of a diversified healthcare system in Ohio. Our facilities and affiliates offer both inpatient and community-based services including skilled nursing, assisted living, rehabilitation services, nurse practitioner care, hospice services, and home health care. 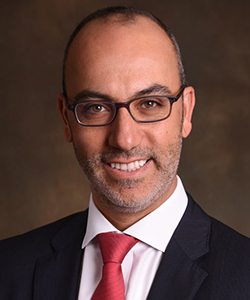 As a licensed attorney in the states of Ohio and New York, Eliav Sharvit brings his corporate and transactional experience and expertise to Legacy Health Services. Formerly associated with international law firms, Eliav is involved in all transactional and operational aspects of Legacy Health Services and enables management to immediately access and utilize his legal skills. 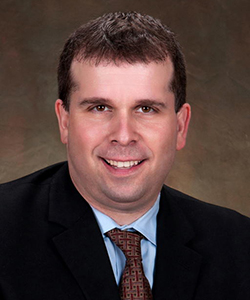 After earning his BS from Ohio Northern University, Jim spent over 10 years in the hospital setting rehabilitating patients and managing a variety of rehabilitation programs. During that time, Jim obtained an MBA in Healthcare Administration from Cleveland State University. Shortly thereafter, Jim joined the Legacy Health Services team, initially as the administrator at Cedarwood Plaza.  He then served for over nine years as the administrator at Pleasant Lake Villa, offering innovative solutions to marketing, financial, organizational and operational challenges. Most recently, Jim successfully led a vertically integrated post-acute care organization and their ancillary programs as their president and CEO before returning to Legacy Health Services as Chief Operating Officer. 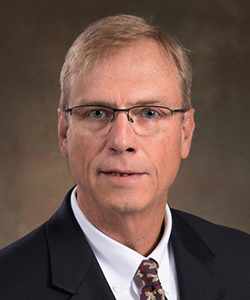 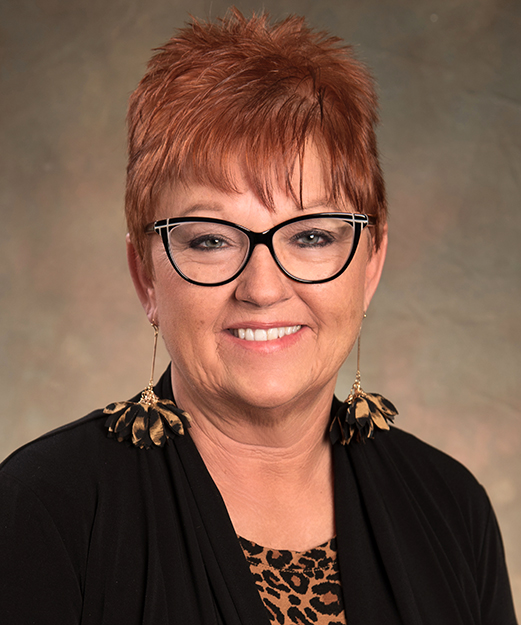 Before joining the Legacy Health Services team as Chief Nursing Officer, Tammy worked as a director of nursing, regional nurse and divisional nurse for nearly 30 years. After working 10 years in a hospital setting, she knew that switching to long-term care would be meaningful and satisfying on many levels. Tammy reflects on our tag line by saying, “When we provide care for someone’s loved one, we know that they will receive the kind of care you would give to your own loved one.” 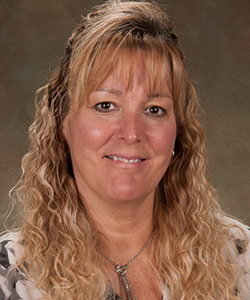 With over 24 years of employment at Legacy Health Services, Diane Goodwin received her BSN in 1983 and has been a vital member of Legacy’s senior management team. Diane began her career with Legacy Health Services as the assistant director of nursing of Pleasant Lake Villa shortly after it opened in 1987.  She went on to become director of nursing from 1989 through 1997. Since then, Diane’s responsibilities have evolved to include managing new construction and renovation projects. She also manages Legacy’s affiliated ancillary service companies; Continuum Care Hospice, and Stafford Services.